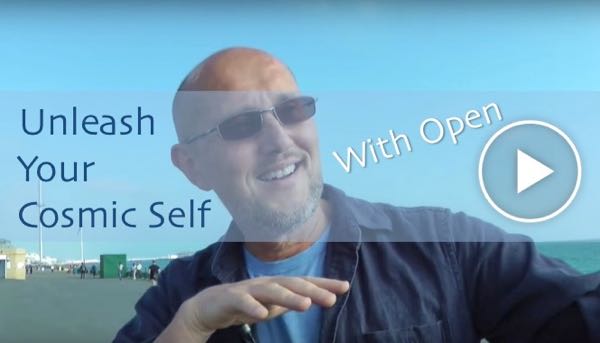 What exactly is Openhand?
....unfolding your divine destiny