Following our epic conclusion to the latest World Tour in the Sterkfontein Caves, I felt to repost this article above...

What is meant by the term "Rainbow Serpent"?

Imagine a child holding a collection of different coloured balloons in the wind, all held in his/her palm by tethering strings. So it is with Gaia - it is she that holds the anchoring roots of the collective consensus construct, it is she that accepts a particular form of sentient life to the consensus reality. She holds the 'strings' of each life form and tethers them on Earth. Original Humanity's collective 'string' is the Rainbow Serpent, which has been suppressed, blocked, pushed down and usurped through the aeons.

Crucial Marker in where the 5D Shift currently stands

What I experienced in the Sterkfontein Caves this time was exactly this - that the energy was still being pushed down and blocked by an insensitive system. But it can and will be released. Upon completing our final meditation there, and empathically connecting with the energy, I could literally feel the Rainbow Serpent rising above my feet - it was as if I was floating off the ground. It seemed to represent a crucial marker in where the 5D Shift currently stands.

Well now the Rainbow Serpent is beginning to rise again. How can we each help it?

Go deep into the inner inquiry. Meditate. Breathe. Connect with Gaia. Connect with your soul family, be they from the Pleiades, from Arcturus, from Andromeda, from Sirius, Orion or Draco. Even if you don't know where, it doesn't matter, simply work to embody your natural home frequencies - those that feel authentically right. Become the uniqueness that you are. Let your aligned soulful energies begin to sing through you. Let go of the fear of being different, or the possibility of being called 'maverick', 'strange' or some kind of 'weirdo'. We have reached a point in our collective evolution, that even though there are still plenty among us with racist, sexist or speciest tendencies, nevertheless, there is space and encouragement by the general collective, for us each to step out and be who we truly are.

These are magical and highly alchemical times to be alive. Time to step out and ride the flow! 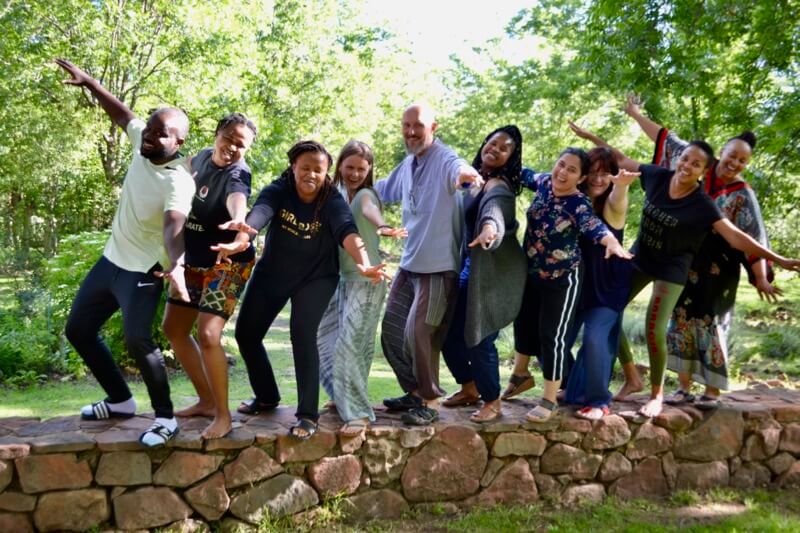