The Shiva Energy is Emergent at this Time

As we transition through Easter 2021, I'm here running a Quantum Shift Retreat with Openhand and I can positively feel the emergence of the Shiva energy in the field. In my awareness that always comes at a distinct point within the shift. The shadowside has revealed itself, run rampant, but now as people see it and tire of it, a kind of rock steady coolness arises. And from that, a sense of dismissal of the drama - to entertain the ridiculousness of it no more. The Shiva is not in least concerned with popular opinion. It cannot be owned by the need to placate, please or confine itself to some quasi woke moral code. It is simply going to be, do and express in the feeling of aligned rightness.

If this moment signals a general activation of that energy, then we are indeed at a very pivotal point. Shiva is often depicted as dancing on a demon, and right now, it's clear the demon of the "Black Snake" energy has clearly revealed itself out there - for all those willing to see. You can actually feel that energy in people's fields as it plays on the emotions and psyche in the guise of the bogus, artificially created pandemic. 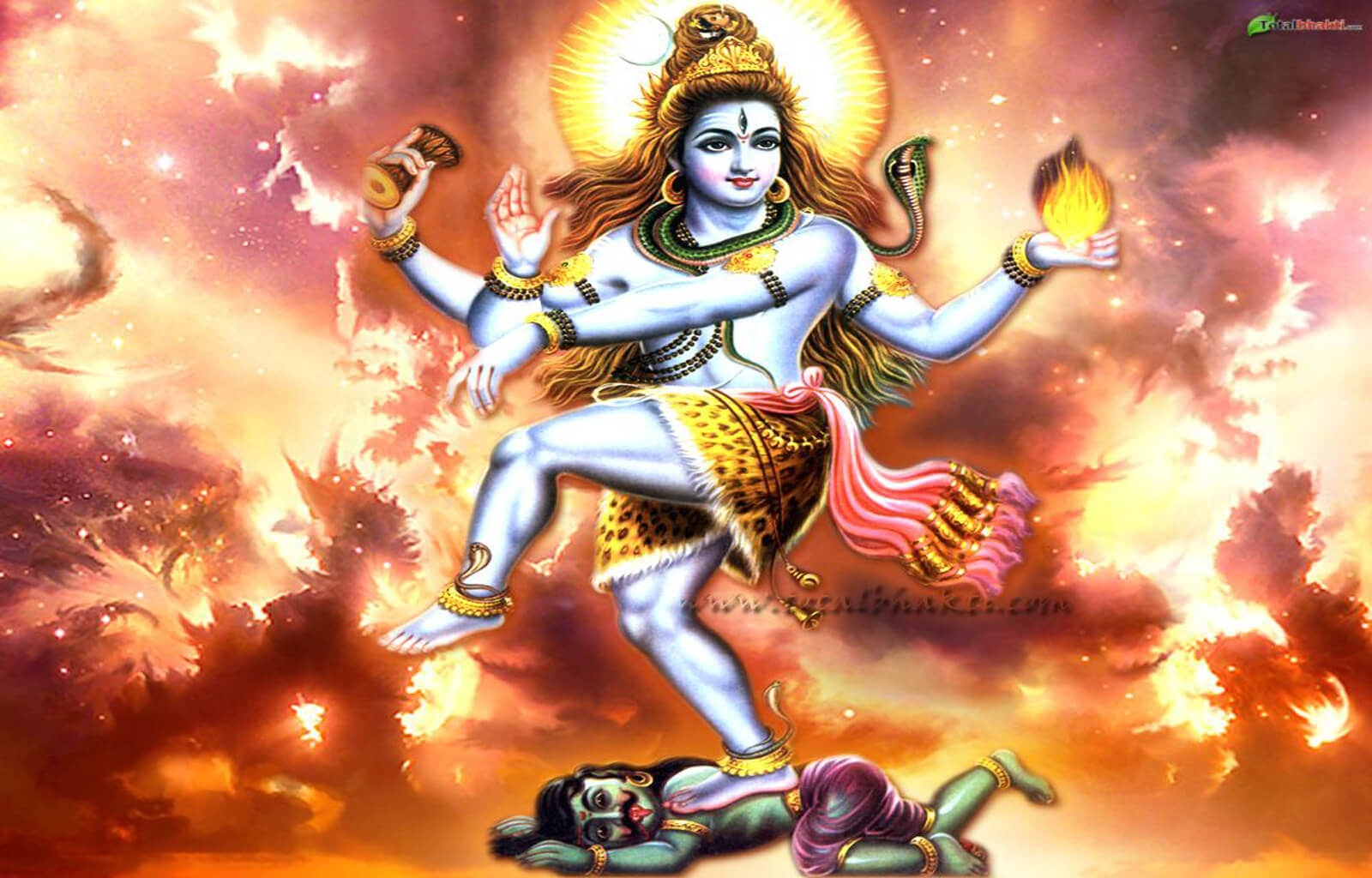 This is why I felt to share this particular lead article today about discovering and unleashing your greateness. Meaning to unreservedly let out that which is the strength and aligned soul expression of you, without reservation or concern about what others might think.

9 Ways to Unleash and Embody Your Spiritual Greatness

When it starts to activate, we will each express this Shiva energy in different ways. With some it will be forceful and strong. In others quietly confident and unshakeable. It will be patient, but ultimately does not suffer the fool. Meaning it won't be constrained by other people's delusions, such as those in society still buying into the bogus pandemic. Let's be clear, this is a clear revelation of the shadowside and now the invitation for the emergence of the Shiva, to dance all over it.

Time to Dispense with the Demon

Here's a real life example of that this Easter by a pastor in Poland, boldy resisting the ridiculous machinations of the (pademic) police there. To be clear, in showing it I am not suggesting that all behave in this manner. It feels to me like a clear emergence of the Shiva in him - and how powerful that can be. How might that degree of resoluteness, and not suffering the "fools" (not meaning to judge!) in the drama mean to you? At some point, it is necessary to see and act with clarity, recognising the "demon" will present in some quasi acceptable way. There comes a point when the Shiva has to rise and call it for what it is...

Time to unleash the Shiva greatness through society.
Time to dispense with the demon of ridiculousness!