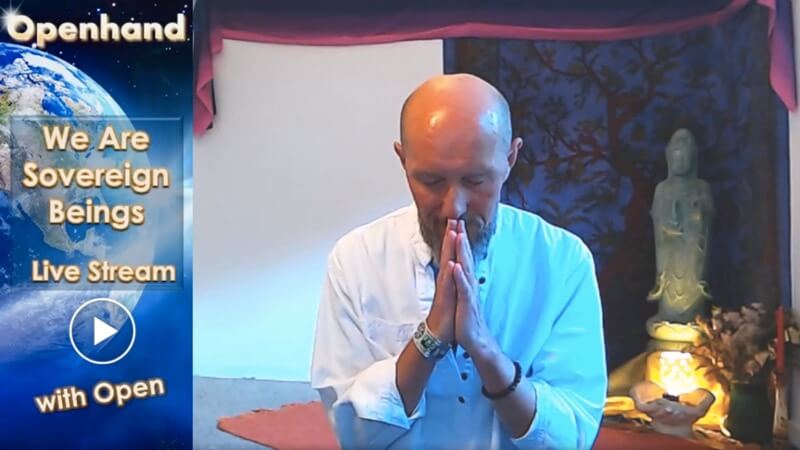 That Humanity reclaims sovereignty is perhaps the most essential aspect in the Shift right now as we reclaim our power from the Shadowside. What's involved in that? That's the subject of this LiveStream from Facebook...