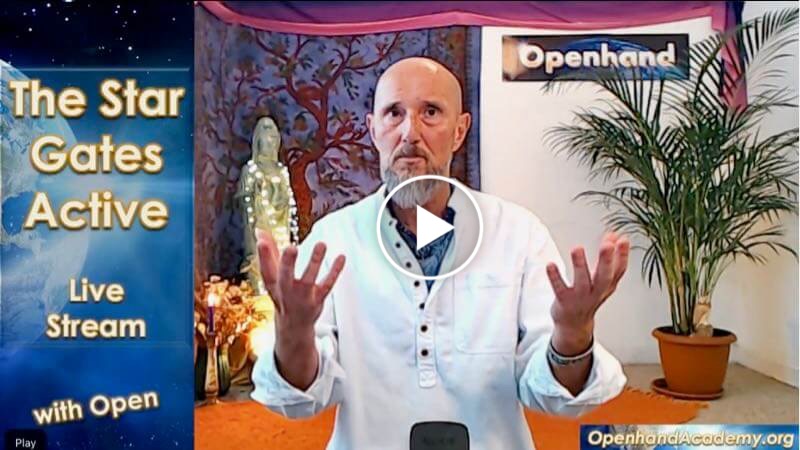 In LiveStream with Open, exploring the nature of Gaia's Stargates, what they are, how they're opening and activating right now and most importantly, what the impact is within all aspects of our lives right now. Exploring what to focus on to process through and integrate the growing infusion of energy. The time is now!

Uplifting and heart-rending experience of Stargates in Avebury

Just after my LiveStream on Saturday I took off up to Avebury to explore the energy fields there to get a sense of how things were shifting, There were no more crop circles unfortunately since most of the fields had been harvested out. Nevertheless, the energy felt pretty clear and strong - a fast uplifting vibe.

My trip was dramatically marked right at the beginning, with grief but also poignancy. As I drove into the area very early in the morning just before sun up, driving carefully along the country lanes, a crazy motorbiker zoomed past me on a blind bend and almost hit an oncoming car head-on - the lady had to swerve strongly to avoid a serious crash. Right at that point, a young Doe leapt out of the verge and right in front of the oncoming car. 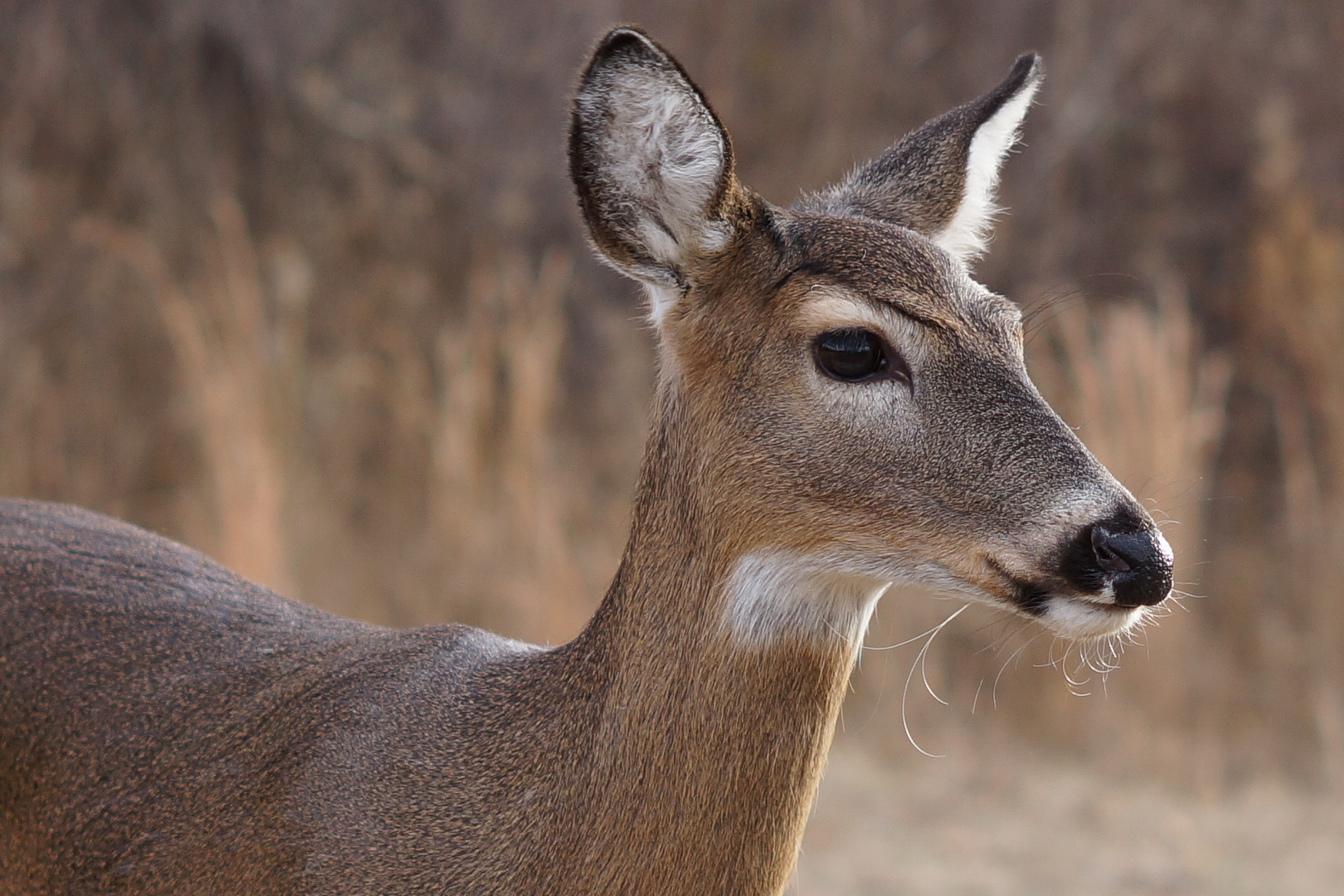 I pulled up to a halt and ran back to see what had happened. Sure enough the Doe had been hit and was wrything on the ground. With the help of the lady I picked it up and carried it into the field next to the road. There I comforted it until after about 5 minutes it's life-force finally gasped, which I energetically helped to pass on. A multitude of emotions were passing through me - the deep sense of sadness that this kind of thing should happen. The sense of tragic and unnecessary loss. But I also felt privileged to be in such close proximity to such a beautiful creature. There was such a perfection and purity about it, such a vulnerability and even though dying, an immense awakeness in it's tremendously clear eyes.

I sat with it a long time, even after it had passed on. The warmth in the body lingered as it tremored. I reflected on the incredible cost nature has had to endure - the unconscious biker seemed to represent the swerving of inconscious humanity on the planet. It also felt like a sacrifice to wake people up. It was not the lady's fault and I had to comfort her too for the sadness she felt. The sense of Gaia's sacrifice came to mind aswell. This was right at the entrance to the energy fields and the route I was given to take. It was as if she was sign-posting the moving on of life within the swerving of society that was now necessary, and going to take place, as an activation of the energy fields - the Stargates in particular.

It was a very moving experience for me and stayed with me the whole trip.

If you didn't watch the livestream, then the recording is above - I do believe it contains some deep insights into what's actually taking place right now, beneath all the nosiy and crazy swerving of society.

My love goes out to all sentient life in this tremendous shift of consciousness.