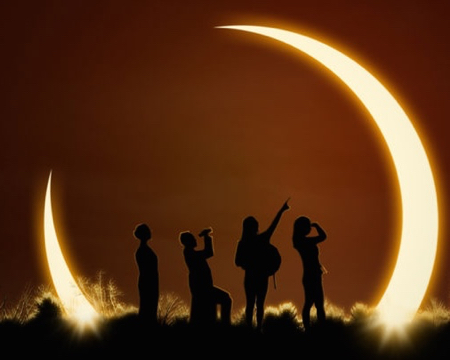 To us at Openhand, in keeping with ancient tradition, the winter solstice is the real completion of the year. However, of course it does blend into the festive season of Christmas too, which we really need to align with in the most productive way, considering how it's generally lost its original meaning within society. Might I suggest it's a time of transition - between endings and beginnings. If we approach it in this way, there's so much to be gained. Take time out of the mindlessness and excessive consumption (although maybe there'll be less of that this year for obvious reasons!). Instead, build in some meditation time, alone time, time for sacred ceremony.

Visit a sacred site. Conduct ceremony of letting go of an old reality and opening space for something new to begin. It's a question of dying to the past and being reborn in the present, to unleash vibrant new creativity in your life.

Living in your own field of consciousness

We each live in our own unique field of consciousness - one that ideally dances with the world outside, the realities we create, and the people in them. of course this is the wonderful weave of life that brings with it extraordinary experience. But where we have blind spots, prior to full self-realisation, then we'll most likely build entwined fields that can lock you into a limiting reality. The risk of this is it bonds you into an old existence and way of being. Others see you in a particular way, which we continually confirm for them by unconsciously accepting the judgments - the limitations - others place on us. It often happens where we acquiesce to repetitive bevahiourisms. The ones who love us most, often also limit us most (where we allow it to happen). That's why it's essential to take frequent time out by yourself - a special place, meditation or sacred ceremony that resonates with you to the core of your being. 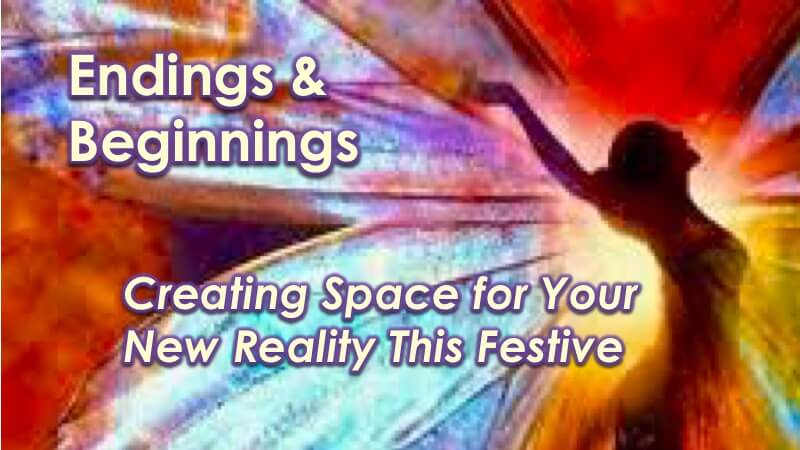 The importance of a hallowed space

When you're in this space, it's important to clear your field of all the fixed ties. Especially within your relationships - in Enlightenment, toward which everyone is moving, there are no rigid bonds, although that doesn't prevent souls from walking and dancing together down parallel pathways.

Fixed bonds represent limitation, expectation and obligation, that serves neither party. Liberation in 'relating experiences' with souls on the other hand, brings with it the invigoration of profound joy - challenging each other to be ever more of our true essence.

Here are three steps you can best apply in your meditation this festive season...

1) I suggest taking yourself off to some hallowed place, centering in your own vibe for a while, by fully feeling into it. What reminds you of the pure essence of you? (You can try this breakthrough breathing meditation to help)

2) From this place, visualise breaking all the fixed and constricting ties. You might visualise it as a web that you're breaking apart or unravelling and dissolving. Take something that represents the old life and let it go. Maybe you bury it, or burn it, or watch it float off down the stream.

3) Next, feel yourself opening inside and cleansing. Feel yourself "clearing the slate", making a wide internal space for new energies to come in. Don't effort what they should be, but invite visions to land, ones that point to new beingness and new possibility.

Breathe Your new Authenticity to life!

Now, the most important thing to do next, is to watch for a new sense of beingess to come in. You might have prophetic dreams and visions. But remember this is a time of transition, so it's not necessarily the case that you'll see future-landing-now. Consider it more as swirling clouds of creative possibility. 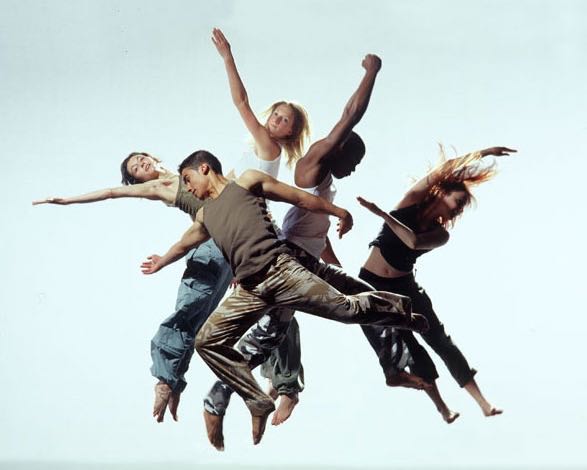 Most definitely, if you feel a new sense of beingness wanting to come in, then work to embody that. Pay attention to it. What reflections of it do you see materialising around you? Be aware, that the majority of people around you might still be in the old consciousness - so look for new possibilities of reflection. It could come in nature or a character in a film as well for example.

The key is to work to embody the new sense of beingness - stepping into it as a new garment. That's what this great song by Nahko Bear inspires in me today -  and even if some people in your close family or friends are still dwelling in old realities, at least with a twinkle in your eye, you can become the new you and shine a vibrant new life into being.

That's what this heart-warming feel-good video from Nahko Bear says to me, and what I feel to share with you as we transition through the festive season for 2020...

Have a warm and wonderful time!

Warm festive wishes to all in the Openhand Community

Warm wishes to all in the Openhand Community this festive season. A profound thanks for joining us on this remarkable journey of unfolding through 2020. We look forwards to many frutiful connections with you in 2021.

Much love to all of you

Coming back to oneself

This is something I have done before even reading this article. How wonderful! My time in a community with some close friends with similar interests made me pick some addictive habit. I knew it was pulling me down in many ways and not serving me. A few days ago I went to a sacred site near a river. This is the place where Srinarayana guru used to meditate in his time. I did a ceremony and watched the old habit and pattern floating down the river stream. It felt like one of the crucial thing I had to do. It came with a rejuvenated sense of purpose and focus in my journey. It's especially important to take time for oneself and feel the our own vibration especially when you are in close relationship with others. 🙂

In reply to Coming back to oneself by Vimal (not verified)

That's highly inspirational Vimal - it's sure to get things moving for you.

Blessings through the festive and into the New Year - may the future be filled with bounteous wonder!