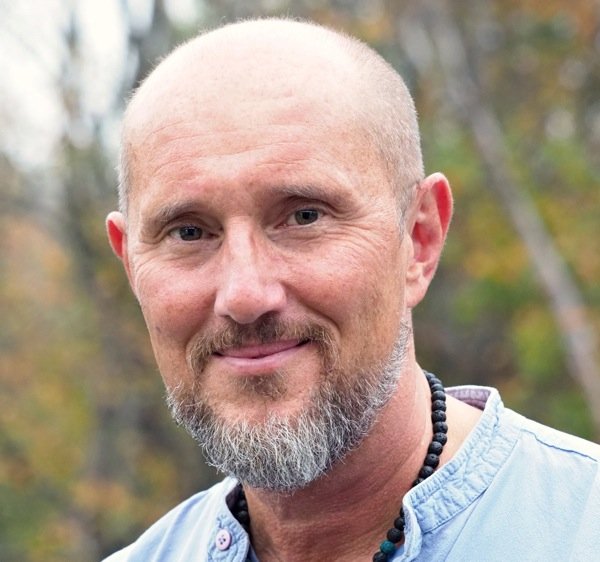 Are we still debating whether abrupt climate change is really real? Well as they say in conspiracy circles "if you want to find the truth behind a particular situation, then follow the money". That's what an incredibly thorough study has done by Robert Brulle of Drexel University. He's uncovered that a staggering $1 Billion a year is spent by conservative billionaires on funding climate change denial campaigns, such as undermining the United Nations climate panel's reports and influencing government policy at the highest levels.

Actually this doesn't surprise me at all. You only have to look around you from any street corner to see how heavily invested the 'system' is on maintaining the status quo, and how readily the masses are sucked into it. What does surprise me however, is that there are still those in the spiritual mainstream debating the reality of abrupt climate change. Really?

According to the report, there is a very well-funded, well-orchestrated climate change-denial movement, funded by powerful people with very deep pockets. Support is given by secretive charities to fund around "91 think tanks, advocacy groups and industry associations which have worked to block action on climate change". For example, generous support is given to "Americans for Prosperity", the advocacy group affiliated with the conservative Koch billionaires.

Brulle is quoted in the UK's Guardian as saying...

Personally I don't need 91 'think' tanks or even 1 think tank, or even to think at all, to know the immediacy of the problem. For anyone in the spiritual mainstream still putting out messages that society generated climate change is "a scam to raise carbon taxes", I invite them simply to go out into nature, truly open the heart, connect with any creature you care to choose and to feel them. Feel the vibration of the earth. Feel the impact practically every action in society taken as 'normal' has. If you're truly awake, then you'll feel the truth beyond any debate.

To be fair, the global warming aspect of abrupt climate change is likely being temporarily offset by the Gand Solar Minimum, which has a cooling effect on global temperatures and by the ongoing Pole Shift. But that doesn't negate the amount of Carbon being released into the atmosphere and it's stored up impact, which is at all all-time record level where humanity is concerned.

Climate Change Denial has a seriously detrimental impact on one's ability to evolve. How so?

Because it's taking responsibility for our actions and impact on our surroundings that truly brings you back into alignment with the natural harmony and flow of life. Even if your contribution accounts for less than a drop in the ocean, nevetheless, the "ocean merges into the drop". Such genuine heartfelt action renders you a part of the essence of life itself. It's only compassion, surrender, humility and becoming as-one with the whole of life that brings you into the Universal interconnectivity of the flow. 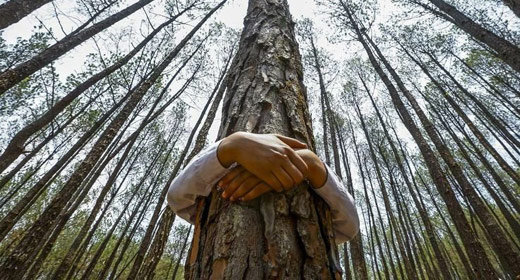 Climate change deniers in the spiritual mainstream are denying their own connection!

So do check out the detail behind Brulle's report, which you can read about here in The Smithsonian... Meet The Money Behind the Climate Change Denial Movement
But if you still really need confirmation, I suggest you go out and hug a tree!

Community
The 5D Shift and its Effects

Just a drop in the ocean

Whatever, it was wonderful that you were there doing your stuff Heather...

"just a drop in the ocean", and then the ocean merges into the drop!

Hi Everyone,I went to London on Tuesday to what I thought would be a large, heavily televised Climate Change protest. In fact it was a highly manicured (and obviously agreed before hand) very contained and hardly televised small protest that made it clear that trade and other deals with the US were more important than the planet as a whole. The BBC even seemed to have duped their staff...I wondered which country I was in.  Very undemocratic and unnerving. Love Heather